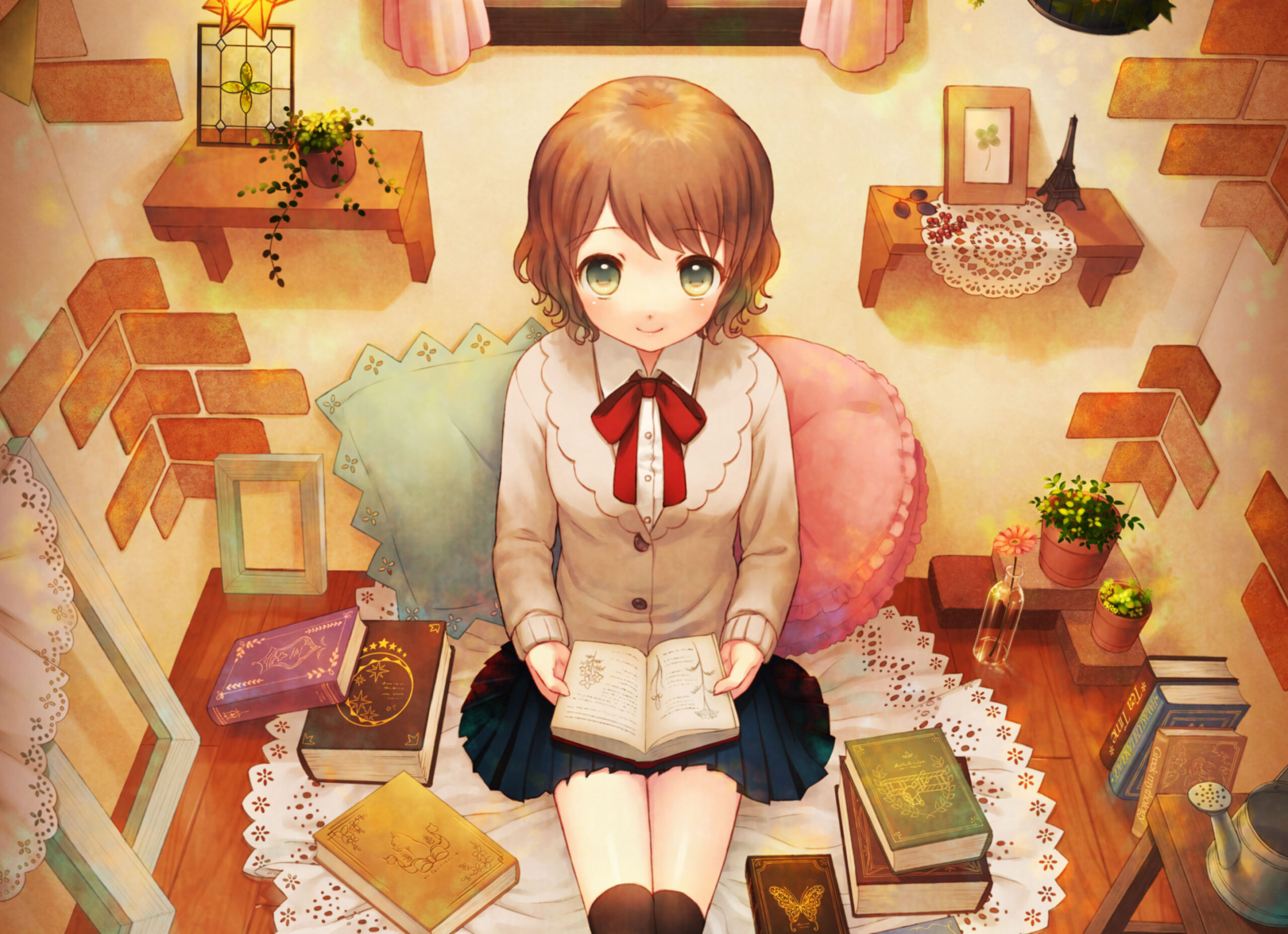 This is a very under construction part of the site but I’ll give you a bit of a teaser!

Though as the years go on, just about all anime ends up being subtitled, however, there are a few that are left by the wayside, these are often left completely untranslated and wither away, never experienced by anime fans. This is particularly true of many older classics, for example Tiger Mask. The NAS in its current form only contains fansubbed materials and even today contains many anime that are nowadays extremely hard to come by, though this serves as a fantastic archive for all kinds of stories, stories which are left unfansubbed are unfortunately lost for a very long time to those in the non-Japanese speaking audience.

This project aims to alleviate this issue. The plan is to at some point store a number of untranslated materials on the NAS and maintain some kind of database of the unsubtitled episodes present. This record will allow members of the club with some level of Japanese to work on episodes with fellow members in their spare time and bring many classics to a new audience. Where this differs from a normal subtitling group is that the project aims to alleviate pressure to subtitle an entire series, as many of these series could be over 100 episodes long and such a project seems too much of a commitment to many. If a little bit is subtitled at a time, this project could lead to a much larger audience for classics which are likely to never see an Australian or even English release.

Subtitling is a fair amount of work, so it might be fair to wonder, is there some kind of benefit it is likely to afford those who work on it? The answer to that question is likely yes, if you’re studying Japanese, attempting to subtitle spoken Japanese dialogue will greatly improve your listening ability as well as your ability to understand Japanese as a whole.

In order to produce the best possible subtitles, a recommended workflow would be to create and time the Japanese subtitles (transcribing what you hear), and then translate these lines into English, after this, you can likely improve your work by either asking a friend to give your subtitles a watch and see what they think of how your script flows and whether the timing is ok or possibly get a second opinion on any of your other steps. There’s a lot of different ways to do it and it’s up to you how you want to handle it.

That was the pitch for my idea, if it ever gets expansive, I’ll need to make a more sophisticated system, but for now I can just add pages to a drop down menu to handle projects.

In case you’re wanting to wet your feet ahead of any actual official project release, feel free to download aegisub and mkvtools and go nuts practising. I do have a bit of Tiger Mask as well, that I can get to you if you contact me (it won’t be on the NAS just yet, but feel free to contact me before it is).

Theme by Anders Norén — Up ↑